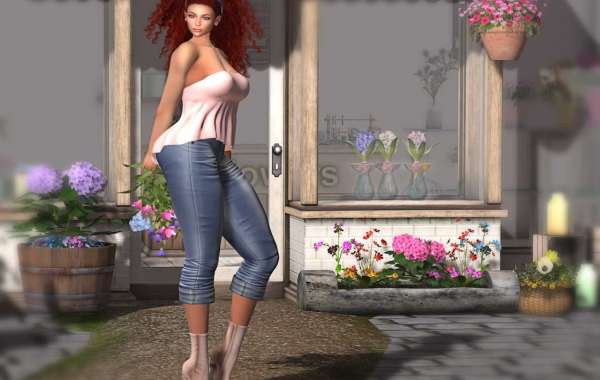 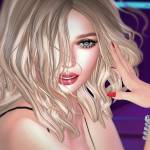 by Sanni's Fashion Look & More in SL - a blog about Fashion, Lifestyle and Living in Secondlife! 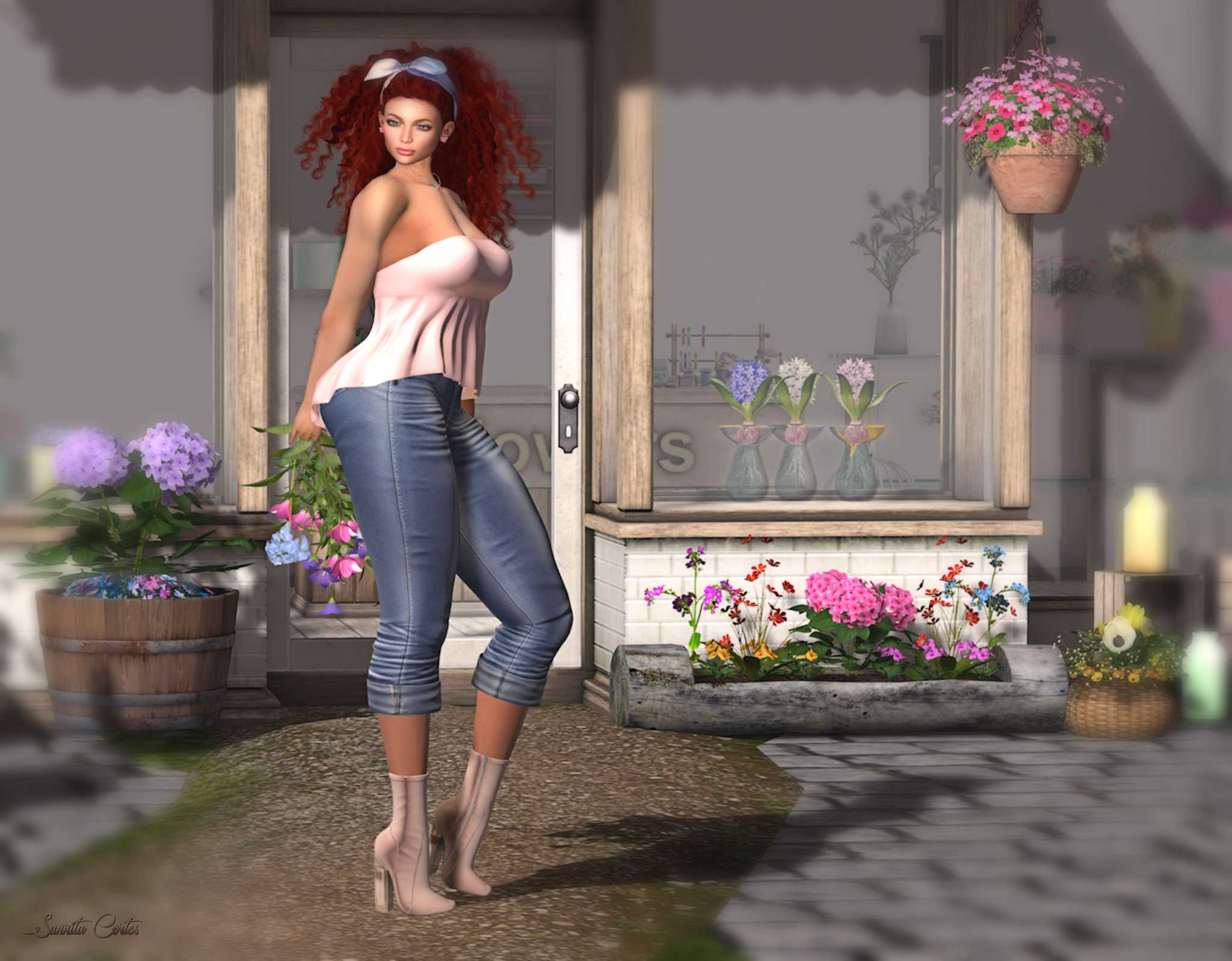 Somehow I am again in pink and pastel colours, well I admit I love these and when I see me in darker colours, I definitely go back to the light ones. It shows also for me life, lightness and happyness.Also I am wearing here my ebody, this time ebody curvy as I am showing you clothes which are available at the new Curves Event.
So, I put on my curvy ebody, edited my shape from skinny curvy to curvy and yes well I like it. It is not too much and I think, it can be accepted as curvy shape. I like it like that.

And who doesnt like it, can say it but don’t judge. There are people in SL who like to be curvy, very curvy and more curvy. So what, you can be anything and anyhow you like to be in SL – others want to be skinny, some are very skinny, others are furries, or elves or what they fantasy want to be.
Same in RL – you are curvy? So why people judge them for their appearance? Do you think they want to be like that? Think of, we are all different, and in RL we can’t change that easy like it is possible in SL. Some people who are curvy and more in RL, suffer from this, yes they don’t want to be like this. But everything they try, don’t give them an effort.
And next time before you judge a person by this,  think about open your mouth! They suffer, they don’t say it because, they don’t want to hear your “advices” because they already know, they heard it so often. A lot of things you hear from doctor’s and from the media. And a lot of things are really wrong. Before you talk and judge, read, browse the internet about reasons why they are maybe like this – there is a long story also in the nutrition side which had been so bad and wrong for ages but the metabolism don’t care. It is wrong educated, yes it got ill and stays ill. It is not easy to re-start it. And also the scientists tell you how to love, how effects are and tomorrow it is totally different.
You, me, all the ones who suffer from this are human beings, great and amazing people, who live every day with this knowledge in their mind.
You all are amazing !

This was all on my mind, because I saw some time ago a post on facebook from a very nice person, who talked about this situation and made clear her mind. Yes, she is so right and she is an amazing woman, she is curvy ? So what, I don’t care she is brave because she told us and made up her mind about it ! 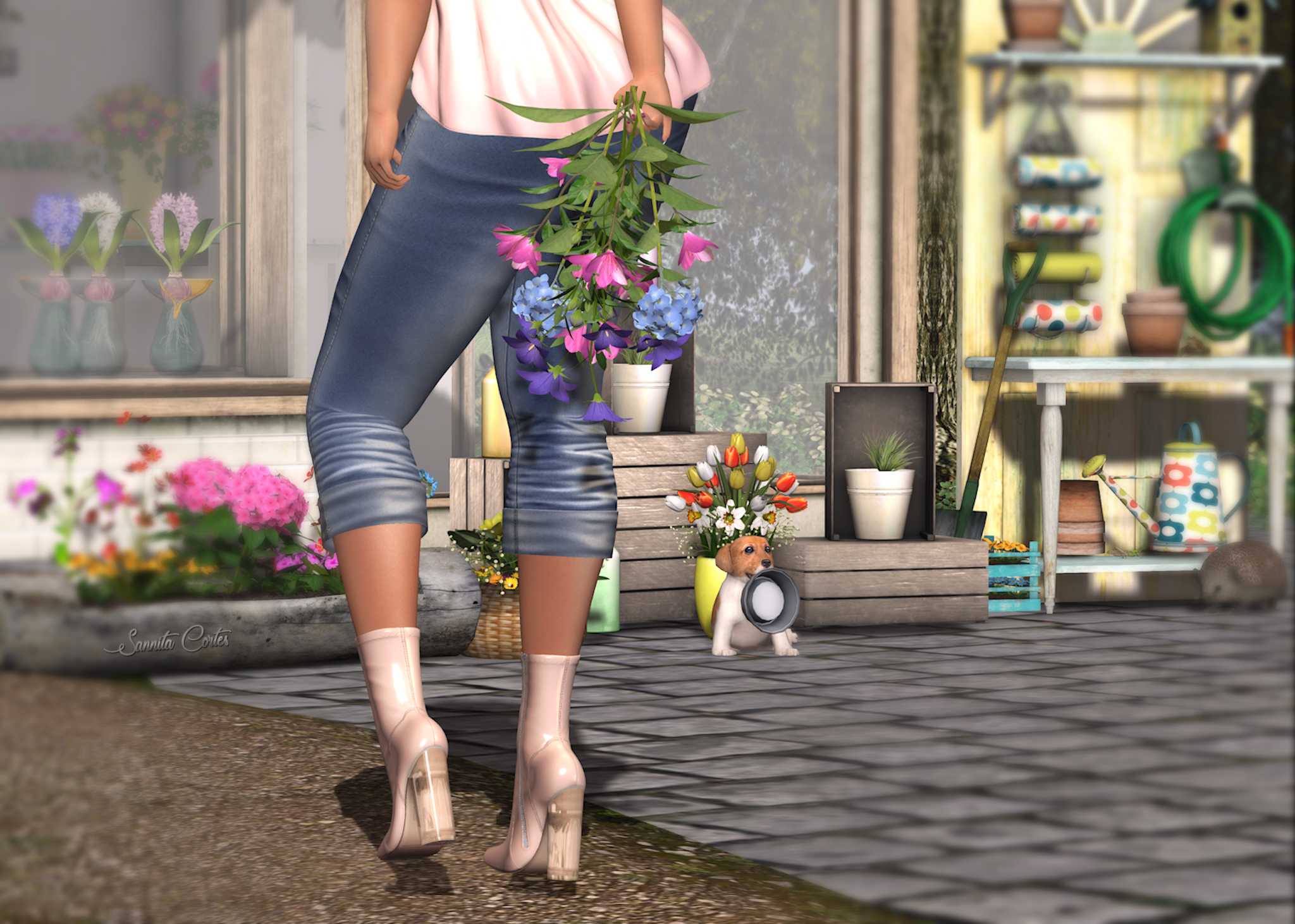 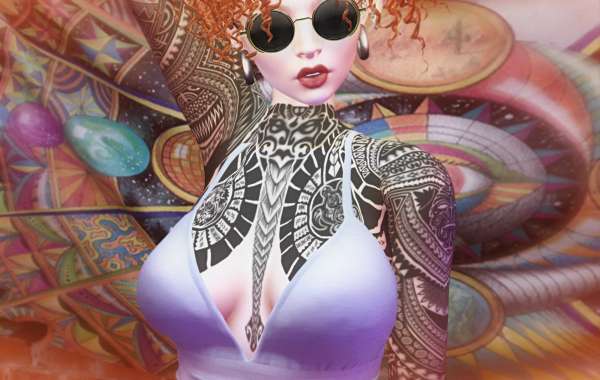 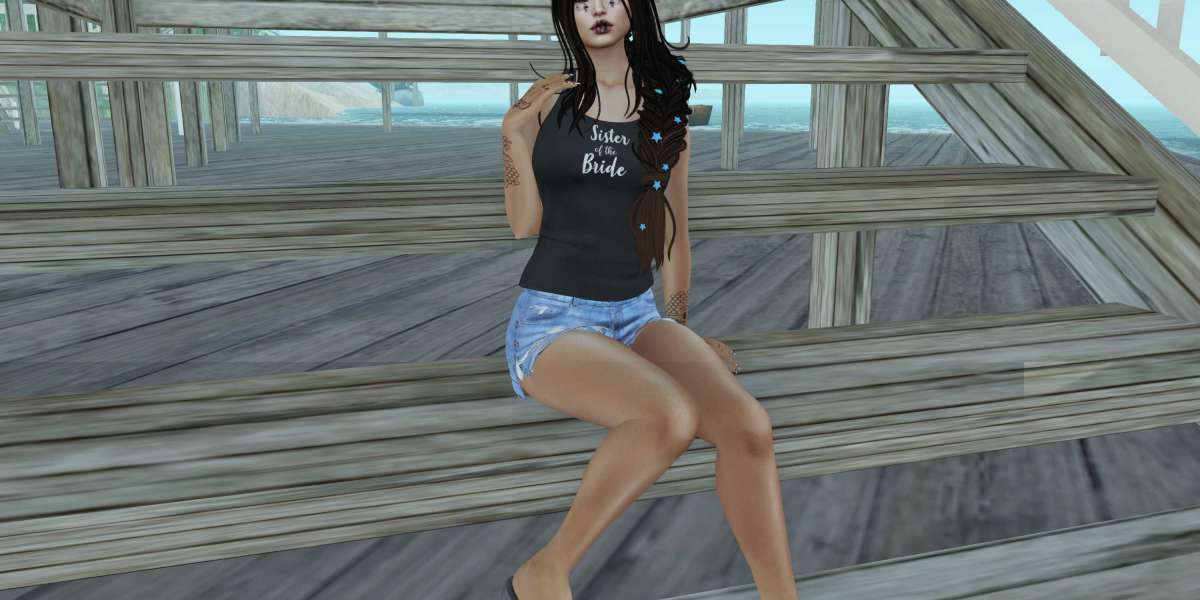 My Sister's Getting Married! 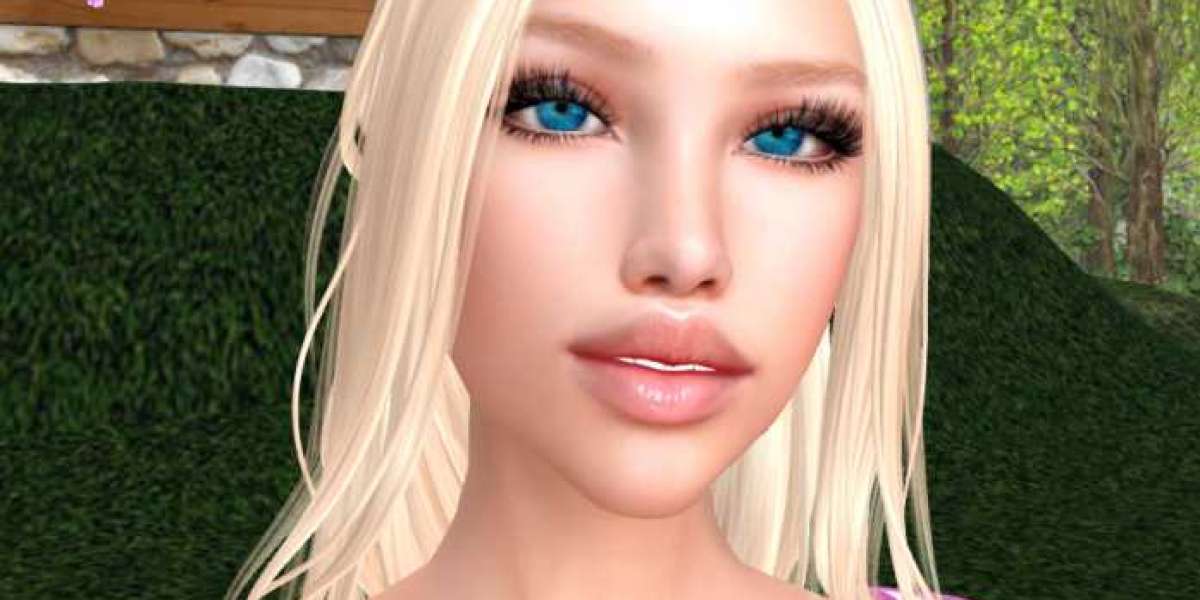 Blasphemic at Under The Sea!

File size error: The file exceeds allowed the limit (23 MB) and can not be uploaded.

Your video is being processed, We’ll let you know when it's ready to view.

Are you sure you want to delete this tier?

Are you sure you want to delete this address?

You are about to purchase the items, do you want to proceed?