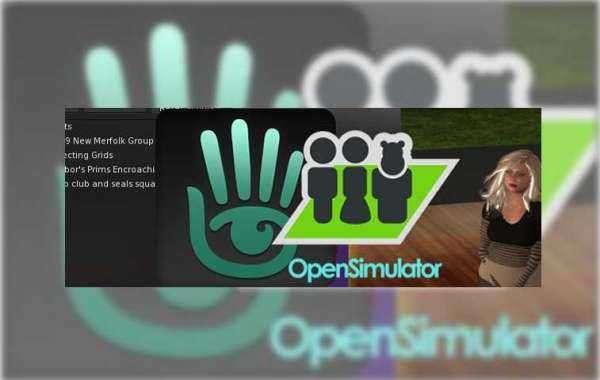 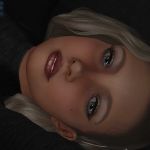 I just posted how Ruth is soon to work with Omega appliers; now even more exciting is that Bakes-on-Mesh (BoM), which is coming soon to SL, won't be Ruthless

Sean Heavy, the designer of the RC3 version of the Ruth mesh body project, announced today in a notice in Second Life that he has tested Ruth with Bakes-on-Mesh and says Ruth is ready to go when Linden Labs rolls BoM out. 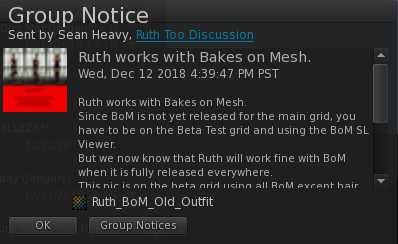 Ruth works with Bakes on Mesh.
Since BoM is not yet released for the main grid, you have to be on the Beta Test grid and using the BoM SL Viewer.
But we now know that Ruth will work fine with BoM when it is fully released everywhere.
This pic is on the beta grid using all BoM except hair and nails.
(My girl stuff wasn't too fancy back when I got this outfit.)
I will make a modified HUD to add BoM when it is released grid wide. You can always just edit Ruth to add BoM anytime you want.
~Sean

Bakes-on-Mesh is a method that allows you to apply layers to your mesh avatar the same way you did with your system avatar. Literally - you will be able to wear all of your old system layers if you wish - and the ones with 1024 pixel texures will be 1024 on your avatar, instead of 512, as they are on system avis. So for the most part, appliers will be unnecessary - as will constantly wearing mesh bodies with multiple layers (at least all over and all the time, which will reduce lag - socks and things may still require it). 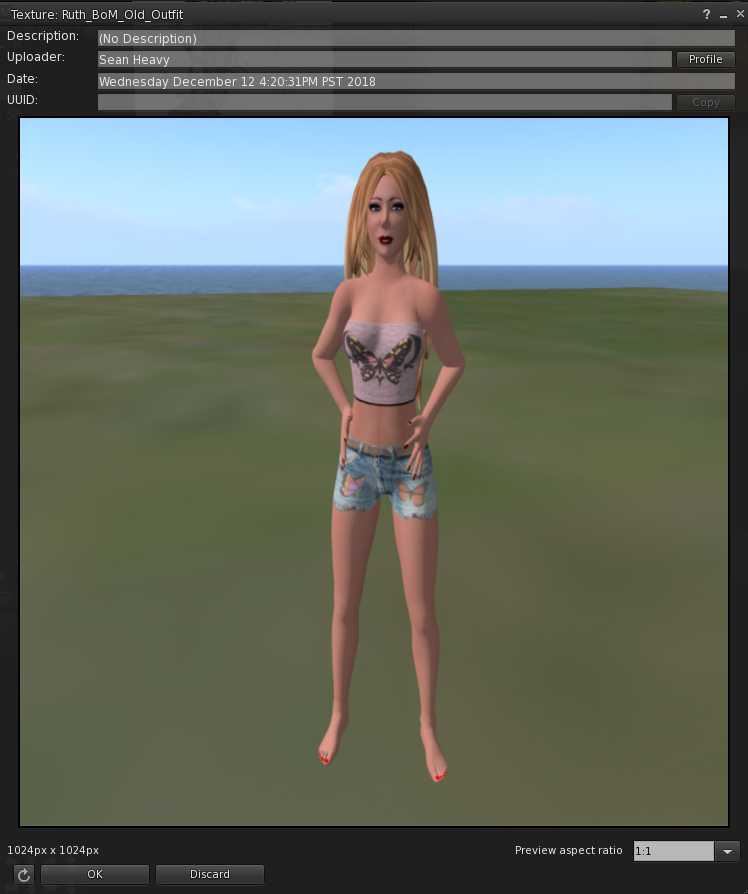 What this and other recent news about Ruth means:

So there you have it. While I personally use Tonic in SL as my main mesh bod, I very much enjoy using Ruth for when what I really want to wear only comes in Slink/Maitraiya. It has become my default second bod, and is my main body option on OS. 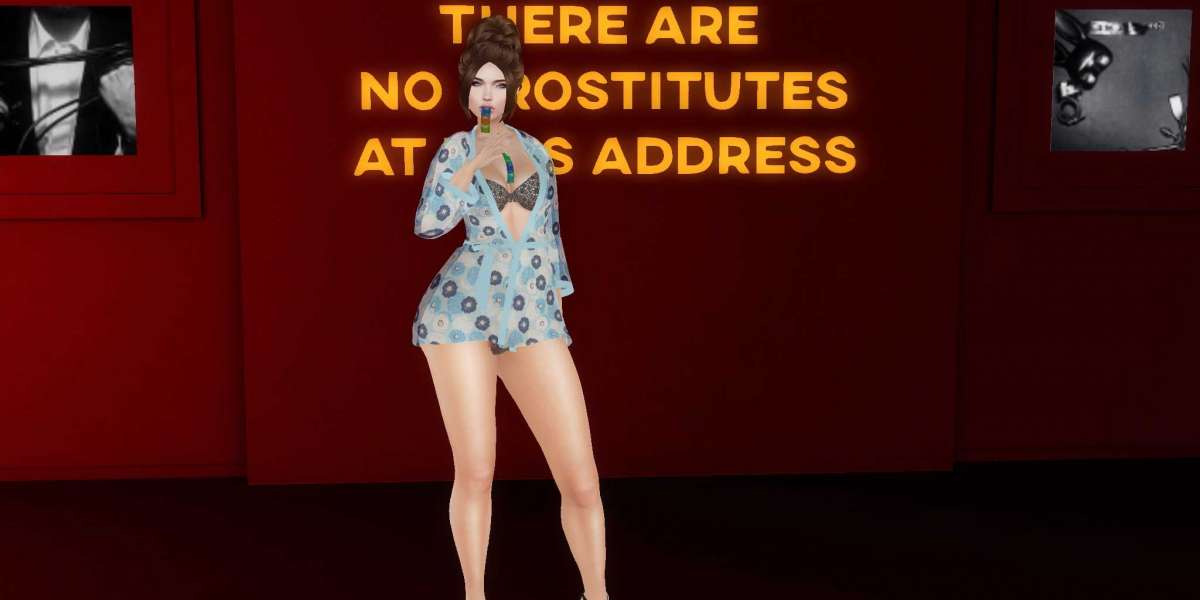 Safety First In All Forms 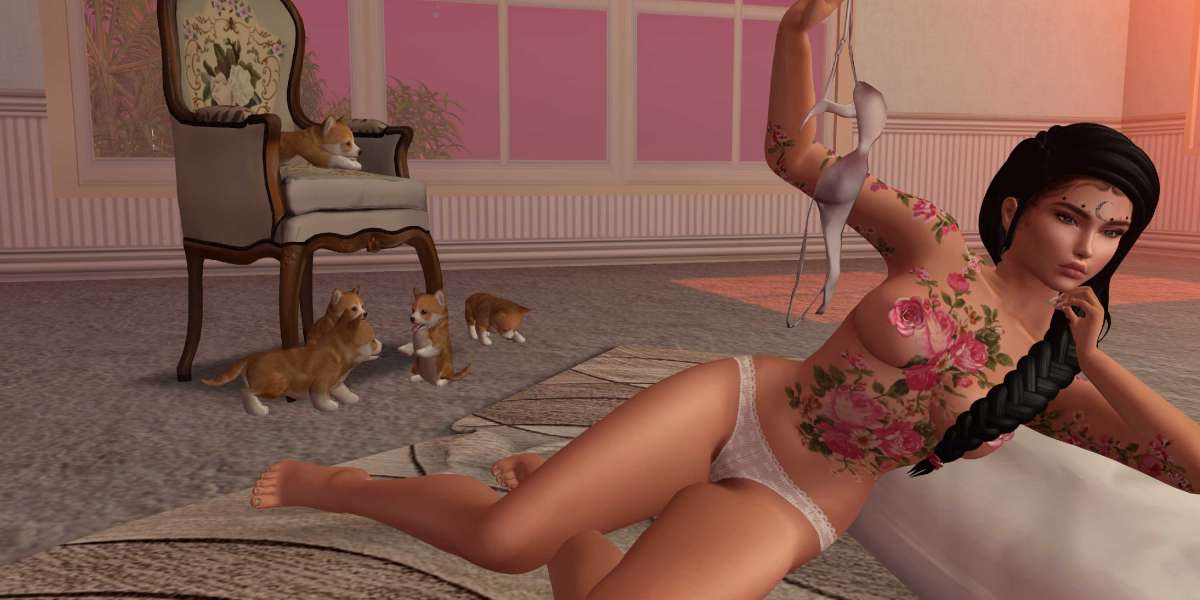 Well, Since We ARE On Lockdown... 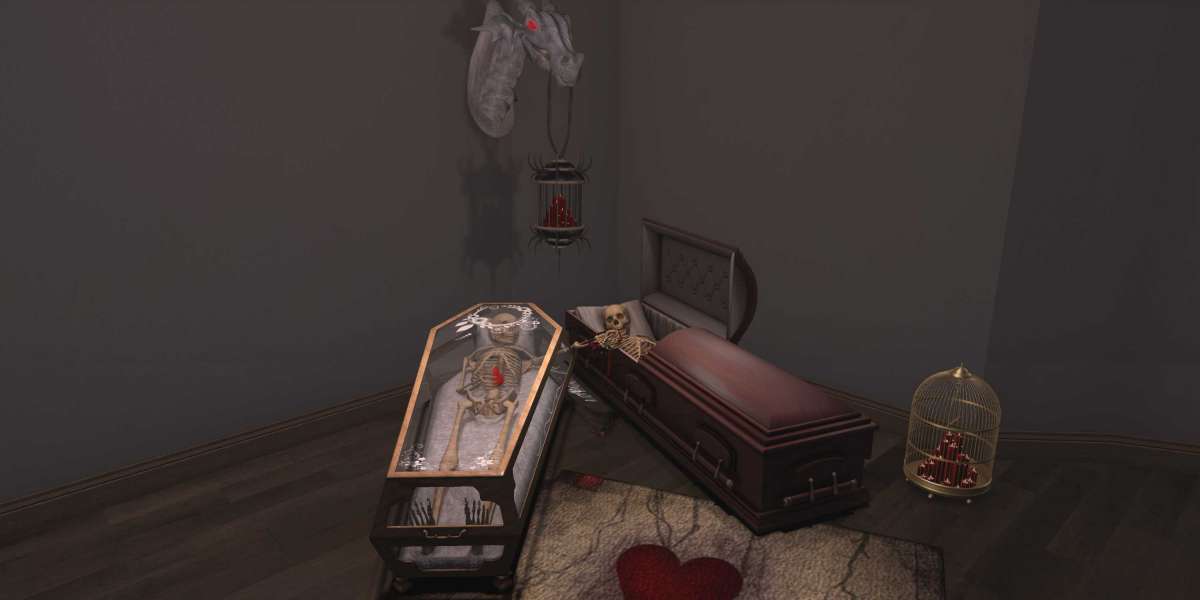 While They Lay Sleeping

Your video is being processed, We’ll let you know when it's ready to view.

Are you sure you want to delete this tier?

Are you sure you want to delete this address?

You are about to purchase the items, do you want to proceed?