Every year when I get my tax return I say I am going to get a bicycle. I am going to ride it to help increase my activity level, and every year something happens to prevent me from getting one. When I was a teenager, I didn't have a car, I either walked or rode my bike everywhere. I kind of miss those days of hopping on my bike and just riding, lost in thought. There was freedom in riding the bike that I never have had with any other mode of transportation. I really miss it.

I chose this new outfit from Salt Pepper for my bike ride today. This set is available at Uber and is fit for Maitreya, Legacy, Legacy Perky, and Freya only. The lace top has the modesty option; shown here, or a sheer version. The shorts include an optional belt. The top is available in 10 colors or as a fatpack and the shorts come in 9 solid denim, 4 print denim, or a fatpack. The belt has 7 metals and the buttons on the shorts have four options.

I paired this outfit up with an awesome pair of combat boots from The Paper.Sparrow. These boots are fit for Maitreya, Freya, Venus, and Slink only. The included HUD has 4 patterns and 13 solid colors.

This hair from No.Match can also be found at eBento and is available in all standard color packs. A shaved hairbase applier is included as well. This hair is unrigged and includes a resize script.

My Bag by Mila was unable to complete a new handbag for this month's round so instead, she's offering My Kitty at a reduced price of 25% off for the duration of eBento. This handbag includes a hand and arm pose bag in 6 color options.

Vegas Tattoo is once again a sponsor for eBento and they have this stunning new tattoo. This tattoo is a full-body, covering the shoulders, stomach, hips, thighs, and back. It includes appliers for Altamura, Belleza, Legacy, Maitreya, Omega, and Slink. BoM appliers in 3 intensities are also included.

The glasses I'm wearing are from AD Clothing and are kind of awesome. These glasses include a HUD with 18 frame colors, 8 image reflections, 12 predefined colors, a color picker, transparency, glow, and shiny control, and a resizer. They are just cool!

I chose a backdrop from The Bearded Guy available at Swank Event. This backdrop is from one of the newest gacha collections and it includes one rare and 5 commons to collect.

Last but definitely not least is this new skin from 7 Deadly Skins available at eBento event. This skin is sold in two packs; light and dark. The light pack includes 5 tones and the dark pack includes 4 tones. Each pack includes a shape and brow shaper. This skin is for Genus mesh heads and appliers for face and body are included. BoM layers are also included. 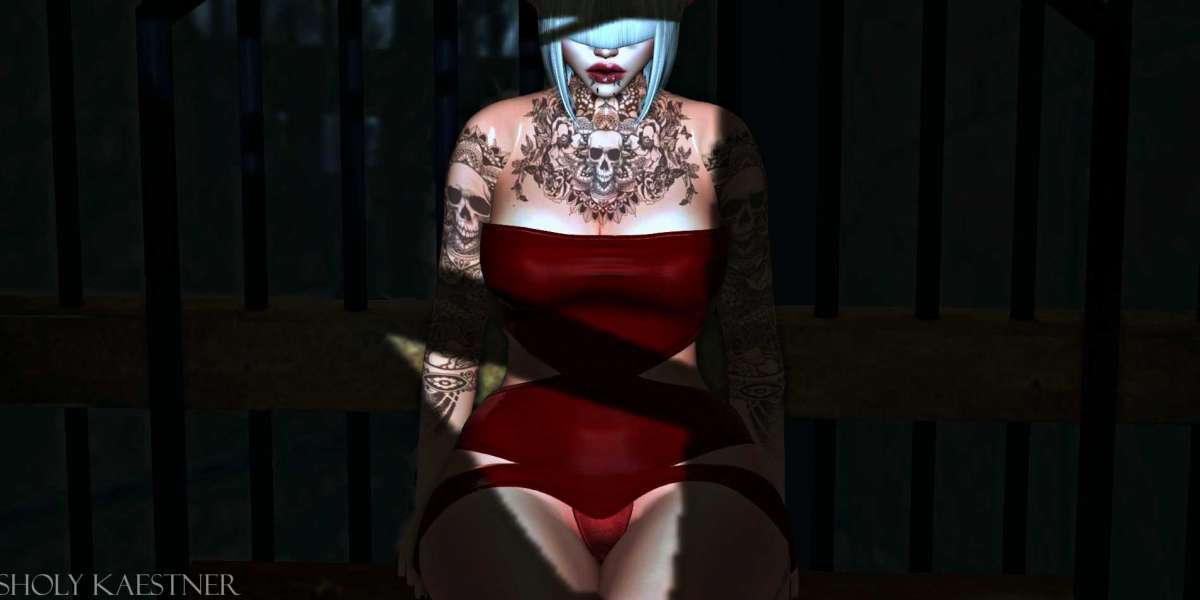 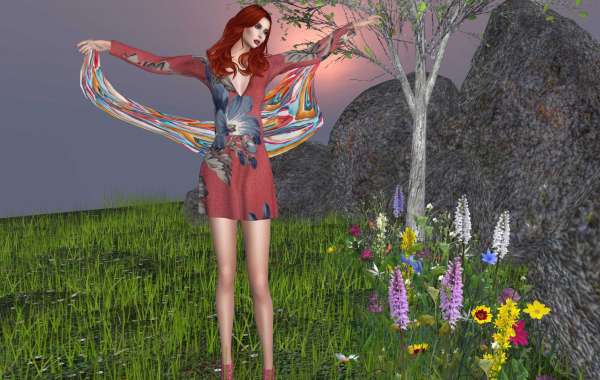