I'm not a Bitch

Okay, so I am not really a bitch, I mean I can be but who can't? I try to be a nice person and unfortunately that nice person gets hurt and used a lot. That's okay, I brush myself off and move on. Yes, I get hurt by the rejection of blogger groups I really want to be in, sometimes I react, but I try to be a mature person with my reactions. However, there are times that the rejection is so bad that I can only react as any reasonable person would and stop supporting a brand I love because they don't see my worth.

I am a good blogger, not the best, but I am loyal, always hit my requirements, and rarely rock the boat. If there are those that can't see that I don't need them any more than they obviously don't need me. Instead of being butthurt and moaning and groaning over those that don't want me as a blogger for them I am going to revel in the groups that do, the ones that gave me a chance, and even a few that people are envious of. I am happy with my blog and my groups, everything else is just icing on the cake.

I want to share with you today this amazing new bikini from Paper.Sparrow. This fabulous bikini is fit for all Belleza, both Slink, TMP, and Maitreya. It comes with the top and bottoms and an included HUD with 27 color/pattern options. The top and bottom are separate and can be textured individually.

Now, this next item is a little trickier to see. Salt Pepper released some bento pushup options at the current round of Uber. I have to say I am absolutely in love with these because I get the pushup and my lovely tattoo from Juna is not distorted at all. Like I said, it's a little tricky to see so to see how they work click the ad, by the way, the lingerie in the ad is sold separately also at Uber. To be honest, I'm not sure I won't wear these all the time. Seriously, look how amazing the tattoo still looks. Which speaking of the tattoo. This is available at Tlalli and includes an Omega applier and BoM layers only.

The Face has a brand new Genus skin and it is so pretty. This skin comes in 5 skin tones and as with all The Face skins works only with Pumec body skins. Appliers and BoM layers are included as well as a shape and brow shaper.

There are so many goodies at the newest round of eBento I wish I could cover them all at once, but this time you get some gorgeous new eyebrows from Simple Bloom, a shape from Leluck, and this awesome cup from Triggered. The eyebrows include appliers and BoM for Genus, Lelutka, Lelutka Evolution, and Catwa. There are five color options each with five brows.

I do have to admit to changing the body shape from Leluck but the face is exactly as it comes out of the box. I have just gotten to a point where I very specifically like the shape of my body but my face is ever-changing. This shape is made for Genus Babyface and includes bodies for Maitreya, Freya, and Hourglass only. A style card is included to achieve the exact look from the ad.

Now, this cup is just too cute. As one of the rares available in this gacha set it has a HUD included that has 8 sayings and one plain cup. There are two rares in this set; one angel, one devil. There are 16 commons to collect, all come with a hold. I chose a pose from Image Essentials to be the base for my cup holding.

Last but not least from eBento is this lipstick from Lisa Walker. This lipstick is for Genus only and includes 10 glossy colors.

These fabulous nails can be found at Level Event from Lueur and they are just as lethal as they look. You'll have dollars dripping from your tips every time you put these on. The included HUD has 8 skin tones included to help you match the best. These nails are fit for Maitreya, Belleza, and Slink only.

I wanted to share this hair from RAMA Salon that I found while I was perusing MP. This hair is adorable. I chose the natural ombres pack which includes 32 colors. There are two sizes, the ability to turn materials on and off as well as the mesh hairbase.

I've have really come to enjoy POUT! makeup and I just had to go shopping on her MP. I found this stunning eyeshadow set and was kind of bummed it wasn't for Lelutka Evo. I messaged her, in my typical nice customer fashion, and asked if she might update some of her older items to have Lelutka Evo/BoM. She was so NICE and did it! They are now available on the MP and store with Genus, Catwa, Lelutka, and Lelutka Evo BoM. This eyeshadow can be worn with or without the liner, the liner can be worn by itself, and it's just overall gorgeous!

I pulled everything together using this older gacha backdrop from The Bearded Guy. This set was actually released for February's The Liaison Collaborative and can be found at the main store. There are 5 commons and one rare to win in this pack. 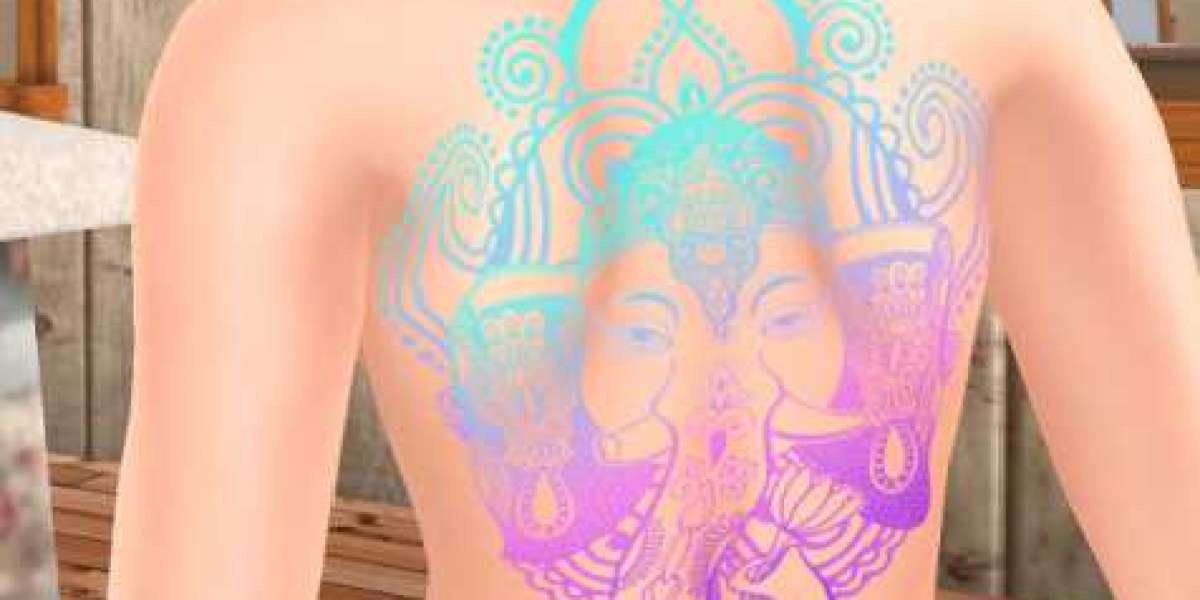 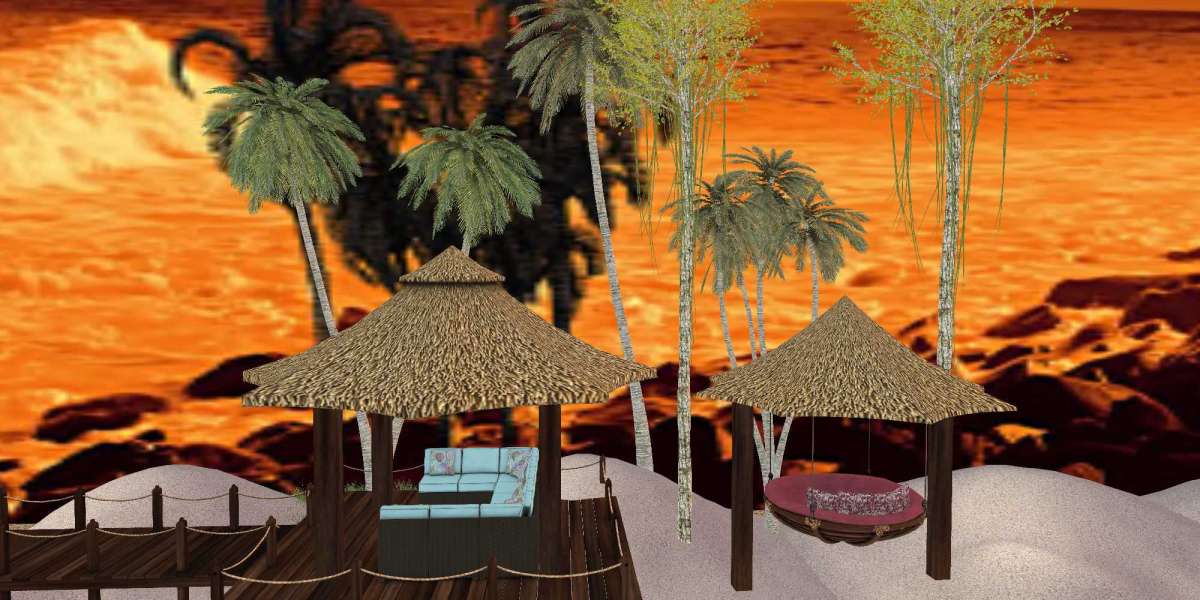 Sunsets On The Beach