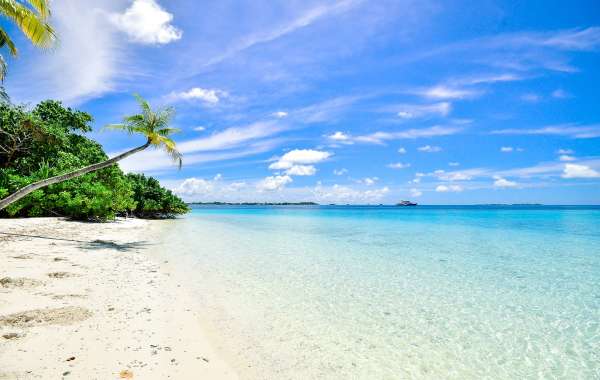 My experience at BreakOut Club in Second Life.

BreakOut Club has promise and potential, however, its owner does not. Here is what happened to me in BreakOut.

I have always wanted to host for dj's on Second Life, so when I found BreakOut I thought this will be fun. I applied to be a host and was instantly hired. Things were going great for the first couple weeks. I was getting tipped. I was being interactive and chatty. Great, right? Not quite.

By my third week into the club, two dj's stopped showing up even though I had sent out notices and was in the club ready to go. The owner of the club contacted me via i.m. and started screaming at me why I wasn't in the club and where was the first dj. I said that I was in the club and I had no clue where the dj was. She asked me if I knew how much it costed to keep a club running and I told her that wasn't my concern and I didn't appreciate being screamed at for the dj's fuck ups. I told her to yell at the dj in question. Which she did and he was fired on the spot.

The second dj didn't show up either. Again, I was accused of him not showing up. I told the owner until she can learn to blast the dj's and not me, to not talk to me. She realized her two mistakes and ask me something that would be promising not just for me, but for her and the club as well. She asked me to be host manager.

Waiting for her to tell me exactly what I needed to do as host manager, she never contacted me. I found out the very next day that she had hired someone else as host manger. I was livid. I was so angry that I sent her an i.m. telling her exactly how I felt. The following statement I gave her is as follows:

"Hi Tina. Though I am happy that you found a host manager, I am very disappointed that you had asked me and then didn't even give me chance and blew me off.

I feel that I can't be trusted by you and that you clearly do have trust issues with you staff and that is real shitty to make me feel like that and the rest of the staff and I also feel that I can't trust anyone in the club if they and you don't have faith in me. Asking something of me and then not following through is not how I operate. Therefore, I have made the hard decision to leave the establishment.

I hope your club thrives and does well.

I never bothered to give her a chance to reply back because it's quite clear that she has issues that needs to be addressed. And I was also told my the dj that got fired that she is only in it for the money and doesn't really care about the staff and how she treats them.

Though it's a nice club, I would seriously stay away from it. 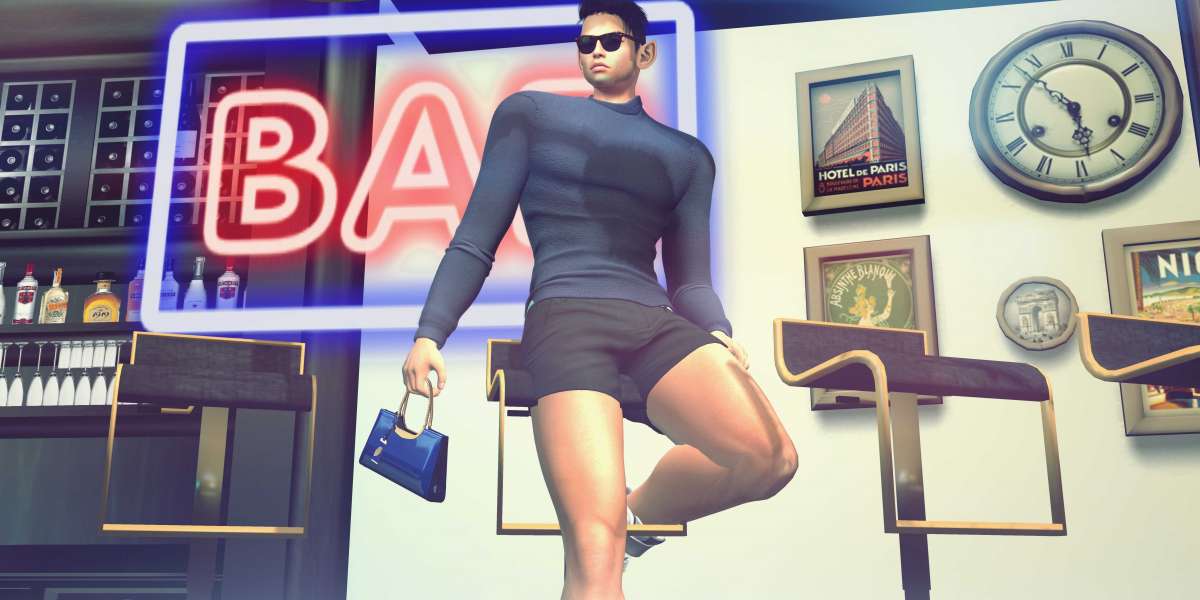