Just another fashion and décor blog featuring creators and events in Second Life.

I actually really hate Valentine's Day. I mean it's a commercialized holiday that is supposed to signify your love for another person. I, honestly, believe that you shouldn't just show love one day out of the year but it should be something that you do every day. I don't mean extravagant gifts but doing small things that let the person you're with know that you think and care for them.

At least I look good on this Valentine's Day thanks to some help from my friends. Paper.Sparrow has this top available at the main store location. This top is fit for Maitreya, Freya, Isis, eBody Curvy, and both Slink bodies. The HUD includes 16 colors and the heart cut out is sexy. This top works great with jeans, skirts, or shorts.

I paired this top up with some older jeans from Justice. These jeans are fit for all three Belleza bodies, both Slink bodies and Maitreya. These jeans are available in 20 colors with straps and metals HUD.

Essenz released these fabulous shoes at Uber this month and I can't say enough about them. They are fit for Maitreya, Slink, and Belleza only. They are available in 26 colors broken up into mini packs or as a fatpack. Each pack includes a bow, metals, and sole HUD.

Today I chose a head from GA.EG available at eBento Event. This head is BoM ready and includes 8 tones with and without freckles. The body appliers/BoM are sold separately. A modifiable shape is included as well but I chose a shape from Buy Me to feature with this head, also available at eBento. I did modify the body but the face is how it comes out of the box.

Vegas Tattoo has this brand new tattoo available at eBento as well. This tattoo includes appliers for Altamura, Belleza, Legacy, Maitreya, Signature, and Omega as well as BoM. There are 3 intensities for each.

Secrets has this brand new necklace available at anyBODY. This necklace includes a HUD that controls the diamonds on the round part, the heart gemstone, and metals. There are 8 gem colors and 4 metals.

LeLuck has this eyeshadow available at anyBODY and it has BoM available. Appliers for Catwa, Genus, and Omega are also included. There are 6 eyeshadows available in this set.

I chose this pose from Templar Poses because it showed off everything I wanted it to and it's just cute. This pose set includes the chair with 4 bento poses plus mirrors.

I chose this beta hair from Olive. It is an older hair with the new beta colors. This hair is adorable, unrigged, and resizeable. It comes as a fatpack only.

I chose decor from What Next. Two separate pieces are available at the main store location. This blanket trunk includes a texture change for the wood, cushion, blanket, and books. It includes animations as well. The other decor is sold as a set and the stack of hat boxes and mannequin include texture change options. The blanket box has an LI of 2 and the other pieces have a total LI of 5.

Decor: What Next - Amelie Blanket Box

I pulled everything together using this backdrop from The Bearded Guy. This new gacha collection is available a Mainframe Event and includes 5 commons and 1 rare. 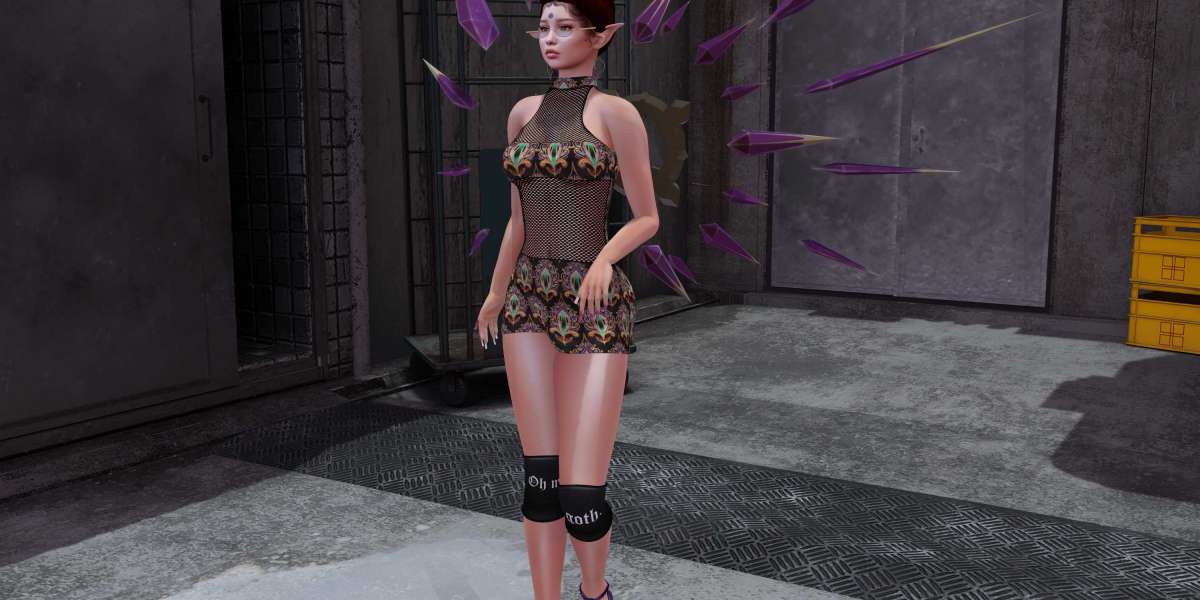 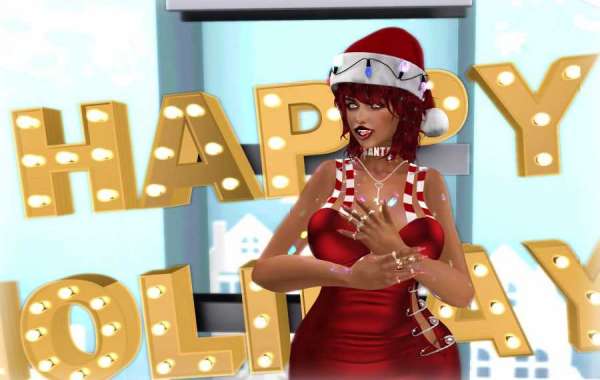 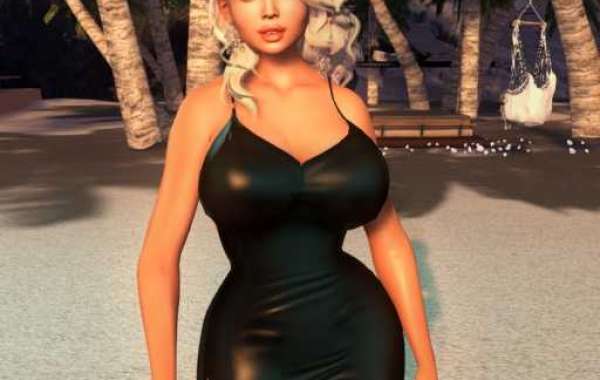