The f-bomb, f-word, or whatever you want to call it is a very underrated word. It can be used in so many ways. To convey joy, pain, anger, sadness, disbelief and so much more. People are so offended by the word but it, in my opinion, is one of the most versatile words in the English language. So drop the f-bomb more.

This brand new pose from Image Essentials Props and Poses can be found at the current round of eBento and it is you, literally, dropping the f-bomb. I love the creativity behind this pose. There are two poses included; one for men and one for women. This pose is bento and depends solely on how your shape is set up for the right look.

I chose this adorable new skirt and top set from Tres Blah to feature mostly because the saying on the top "Not my Problem, Honey" fits the mood of this post so well. This top is fit for Maitreya, Freya, Hourglass, Isis, and Legacy. The top and skirt are sold separately, the top has 16 color options, the skirt has 15 color options, or you can buy the fatpack of each and get 5 exclusive colors. This set is fantastic.

LOGO has released a brand new skin for an older head. Mae was released several months ago on a huge discount at Uber but if you missed that you can grab it now for 50% off at eBento. The head includes skins and makeups and so much more. The new skin, made just for Mae, includes appliers and BoM. There is a new makeup palette with it, 6 brow options and a no brow option. This skin is fantastic.

Sintiklia has this brand new hair for eBento and it's so pretty. This set includes a style HUD and a HUD for the barrette. There are 2 unrigged sizes and two rigged sizes. You can purchase this hair in all standard color packs or as a fatpack.

These glasses from El Gato can also be found at eBento. There are two different sets available for purchase and each includes a HUD with 10 lens colors and 4 metals. There is a resizer built into the HUD as well for a perfect fit.

Supernatural has released this beautiful necklace for eBento. It comes in gold or silver and includes 2 gemstone HUDs each with 32 colors.

I pulled everything together using this new rare backdrop from The Bearded Guy, available at UNIK Event. This backdrop has a total LI of 234 but it's an entire street scene. It's pretty fantastic. There are 5 commons to win as well. 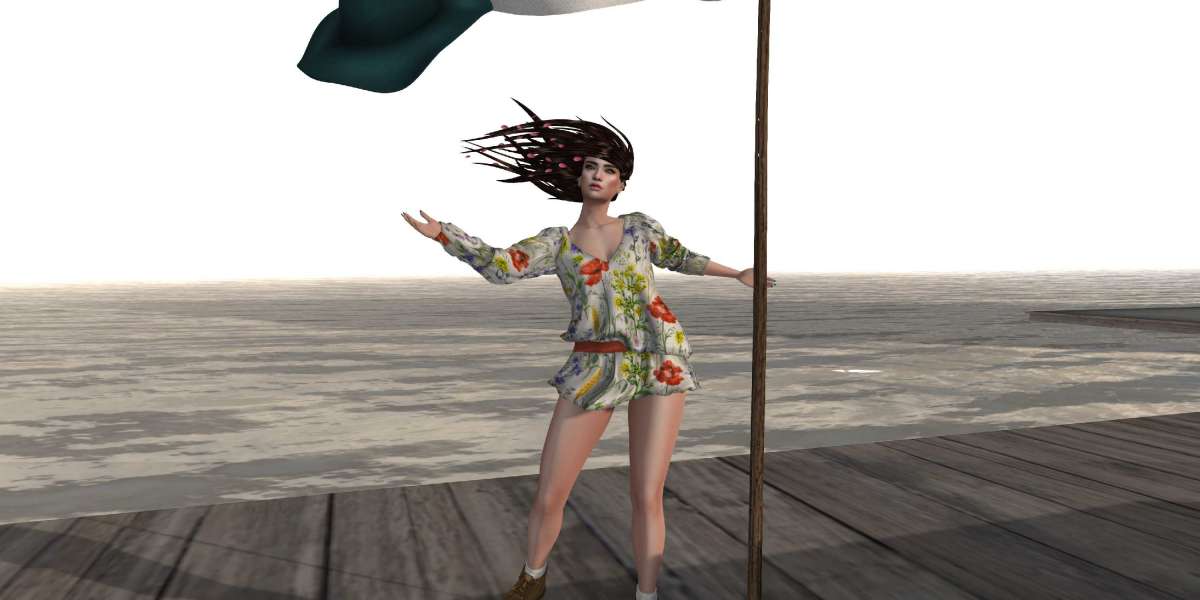 It Sure is Windy Out Today! 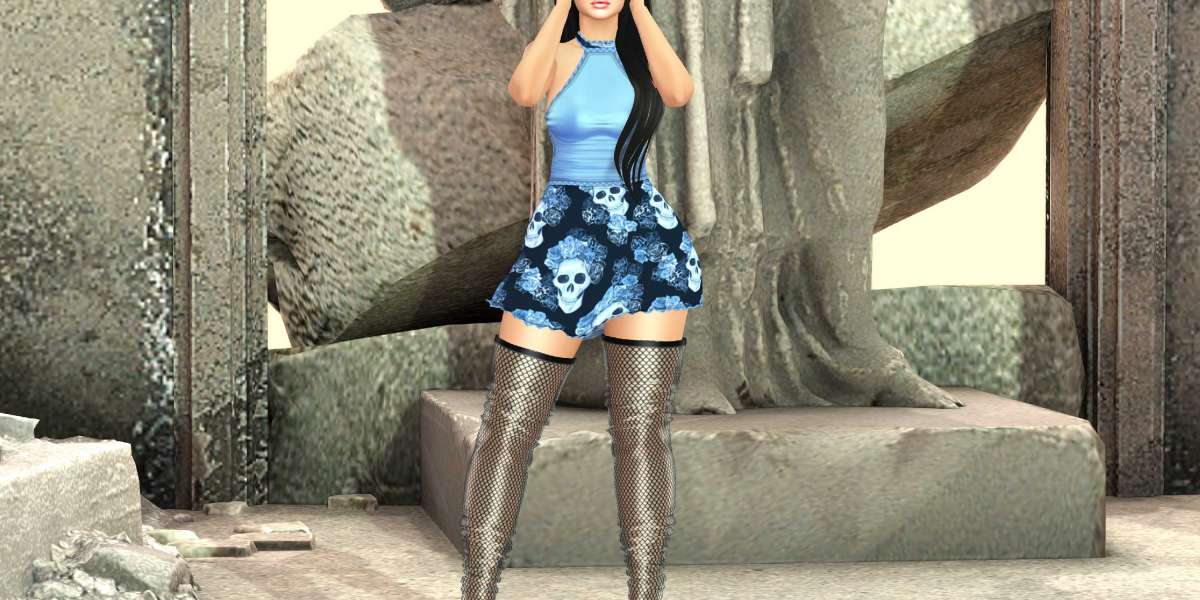 It Came Upon a Midnight Clear