Today, I stepped very far outside my blogging box to create a photo that I'm actually kind of proud of. I used a green screen to create this photo and did very minimal editing in Photoshop. None of my sounding boards were available for a pre-review, so if it sucks I'm gonna blame them. On that note, let's get to it.

I chose this skin from Egozy, available at eBento starting today. This skin comes in 15 tones and the face skin includes BoM appliers. A shape and eyebrow shaper are included. This skin is stunning and well worth trying out on your Genus mesh head.

This gorgeous hair was released at Salon 52 from Volthair, but can now be found at the main store and MP locations. This hair comes in all standard color packs or as a fatpack. It does not include a style HUD but it's perfection the way it is and worked really well to cover my naughty bits.

GA.EG is once again back at eBento as a sponsor of the event. These GA.EG mesh eyes include a smart HUD that allows you to load in different eye palettes, change size, move them around, pick different backgrounds, shadows, shines, and more. These eyes are so pretty and work very well with my Genus mesh head.

This tattoo is from Vegas Tattoo and can be found at eBento as well. This set has appliers for Altamura, Belleza, Legacy, Maitreya, Omega, Signature, Slink, and BoM. It's available in black and white or full color. There are 3 intensities for each pack.

This body shine is from Stargazer and works with Catwa, Legacy, Maitreya, and Omega Evolved bodies. There are three lighting options to choose from as well, all though I chose to use my own lighting. This is a stunning body applier and does require advanced lighting to see.

The choker is from none other than Supernatural, also at eBento this month. This choker includes a HUD to change the strap to 6 colors. There are two gem HUDs available, each with 33 color options. This choker is unrigged and there is an OC scripted and unscripted version included.

Last but most definitely not least I pulled everything together using a brand new pose from Image Essentials. This pose pack comes with 5 bento poses plus mirrors and a bonus pose HUD. You can find this pose set at TWE12VE starting tomorrow. 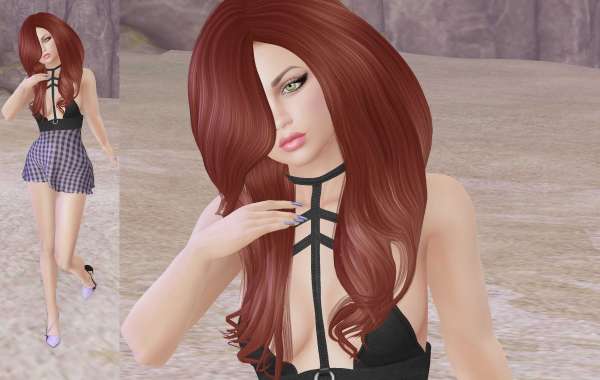 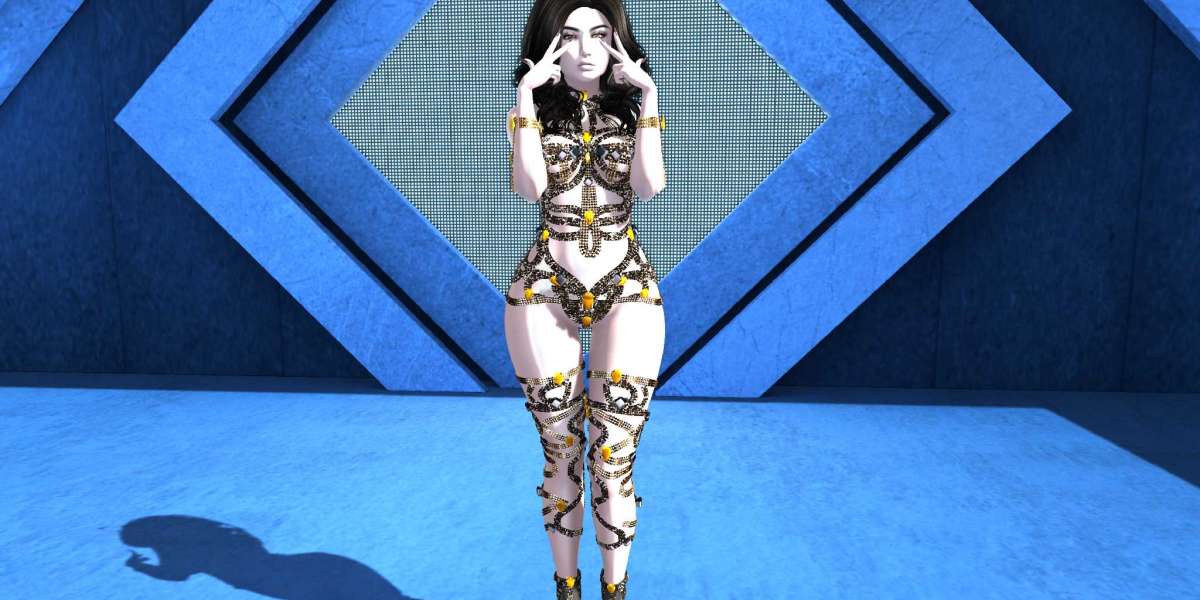 I Feel You Looking at Me 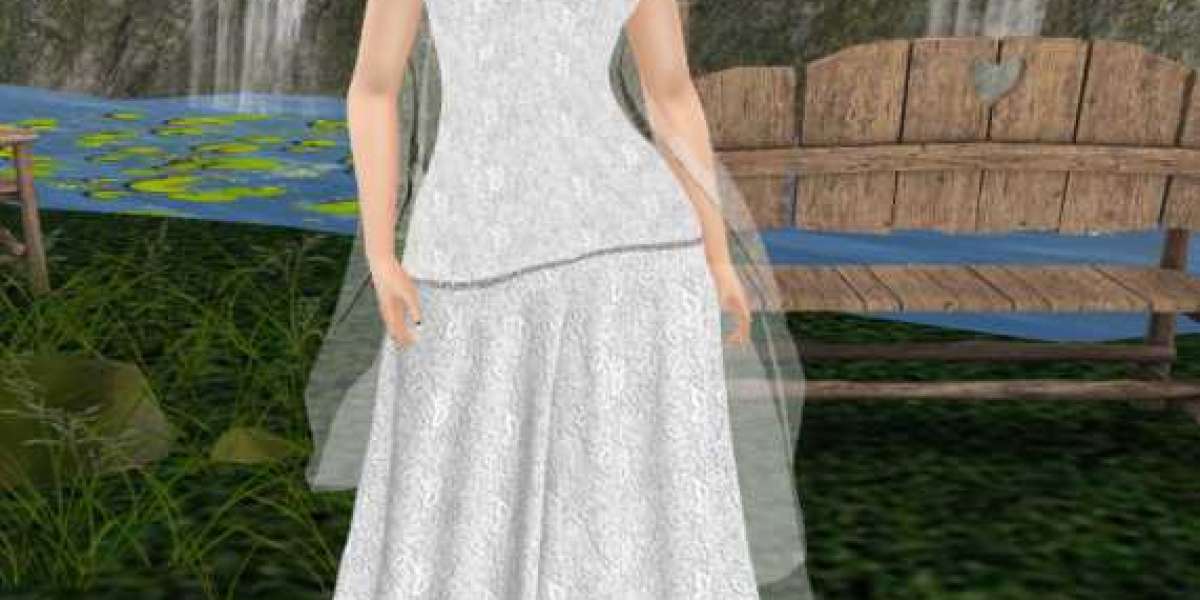