This week has been a very tough one, one in which words were said, feelings decimated, and the true character of some people was revealed. I am one of many that were rejected to blog for a certain event in SL, with no reason, and out of curiosity like I have many times, I messaged to ask for some critique on what I could do to improve. I was lucky and received no response, some of my fellow bloggers were not so lucky. Being called ugly, their photography called trash and so much more. This became a very public display on Facebook and bloggers, designers, customers, and friends banded together to fight such a nasty injustice.

I remember when I started out blogging, I did it because I loved taking photos, I wanted to share with people what I was wearing and Danni's Dream was born. Now, 4 years later I will admit I am a blogger, I have dreams and aspiration of brands that I would love to represent. There are "bad" bloggers out there and not because of their picture quality or styling methods, but because they give the rest of us hard-working bloggers a bad name. It is so easy to set up a WordPress, Blogger, Wix, Flickr, or any other blogging site that you wish to and call yourself a blogger. Getting accepted into brands willing to give you a chance and then there are the few that are only in it for the "freebies", taking items, never fulfilling requirements and basically shitting on all the work of true bloggers.

To be told you are ugly, that your photos are trash, etc after working so hard to become good at your craft by an owner of a group is very disheartening. When those of us ask for feedback it is because we truly wish to improve we don't want to be belittled and criticized. The owner of this group lost a lot of respect from bloggers, designers, and customers this week, something they may never recover from, but I am lucky because I got no response to my inquiry.

I chose a pose from Reve Obscura, although I am not officially blogging for him anymore I still really enjoy his poses. This pose is a bento pose and does require bento hands to look right. It is only 50L on the MP or main store.

This backdrop from The Bearded Guy helped me decide on the theme for today's blog. This backdrop is the rare item available in the newest gacha set at Man Cave. This backdrop does have an LI of 135 so be aware of that when you rez it out. It's super cool though and totally made my drama post possible.

Truth has a brand new VIP gift available in the group notices. Remember, group gifts have changed and you can only receive the group gift for the 14 days it is available in the notices. After that, it is gone forever. This hair includes all color packs, a style HUD, and a tinter. It's super cute and I just love the shorter do. This hair includes a mesh hairbase version, on non-hairbase version, and is resizeable. 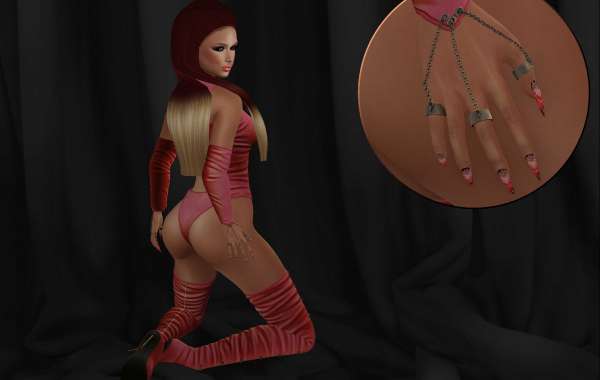 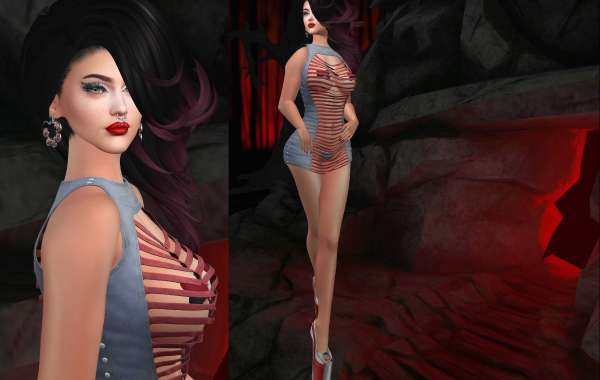