Do you remember your first kiss? Mine actually happened when I was about 8 years old. My best friend and I "swapped" brothers. Her little brother was my boyfriend and mine was hers. I'm sure, just as kids do, we swapped a quick peck on the lips. Them being boys would have thought it was gross but in our little hearts and minds, these were the boys we were going to marry someday. I'm still friends with him, in a very distant way but he will always be my first kiss and first boyfriend.

Today I am featuring this lovely dress from Just Because. It is an older, main store release but so pretty it worked it's way into my blog. This dress is fit for Freya, Hourglass, Isis, Legacy, Maitreya, and Physique. It comes in 26 individual colors with a belt HUD containing 26 colors. You can also pick up the fatpack with all the colors included. This dress is a revamped, shorter version of the Gala gown. The lace top can be toggled off for a more casual look.

I paired this dress up with a beautiful recent release from Magika. The HUD contains the option to change the hair from right to left and make it smaller, there is a mesh hairbase included in and there is the option to make the hair full bright and glow. The included HUD has 203 hair colors to choose from including regular, ombre, pastels, and so much more. This hair is just stunning and so worth having in your inventory.

Besha Poses has a brand new set for Flourish Sales Studio. This set includes 6 bento poses. The hands are clenched into a fisted position and I used my Belleza presets to open my hands up but that is the only thing I changed about the pose. These poses are nicely done.

I've featured this makeup from The Face before but it's so pretty I wanted to share it again. This makeup palette contains 6 lipsticks and 6 eyeshadows, they are made for Catwa and Genus only. This set is just beautifully crafted.

Kosmetik released a new nail applier for TWE12VE Event. This palette contains 5 neon-inspired polishes. If you have hands that allow it you wear a different polish on each nail. Appliers for Maitreya, Omega, Slink, and Vista are available. If you're like me though and wear different bodies and hands you might want to grab the fatpack. 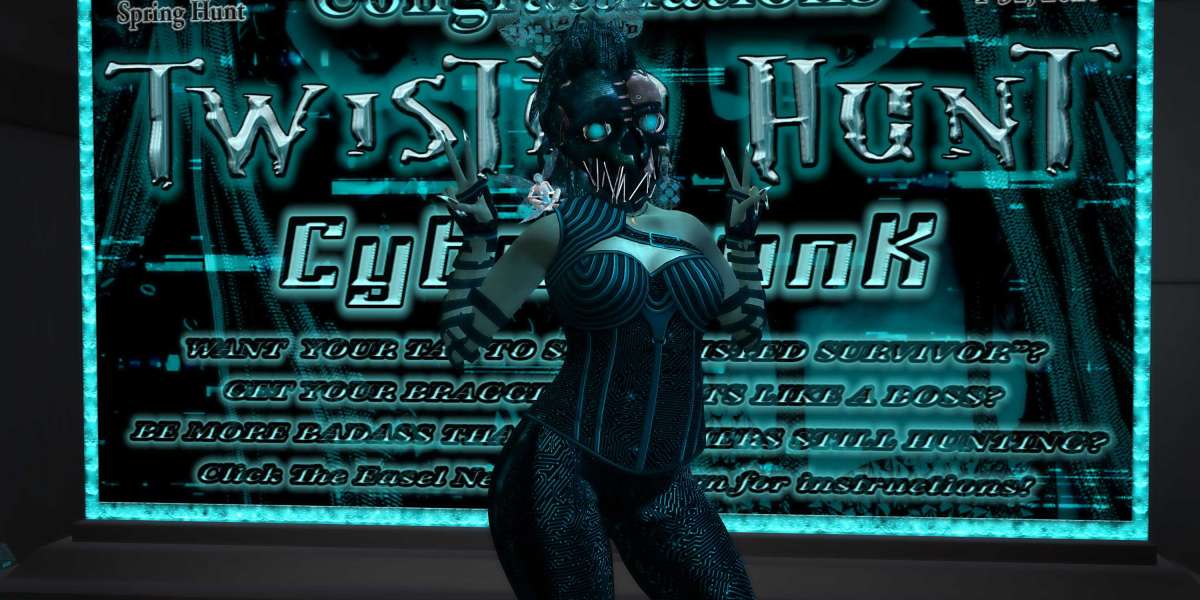 I made it to the End Game! 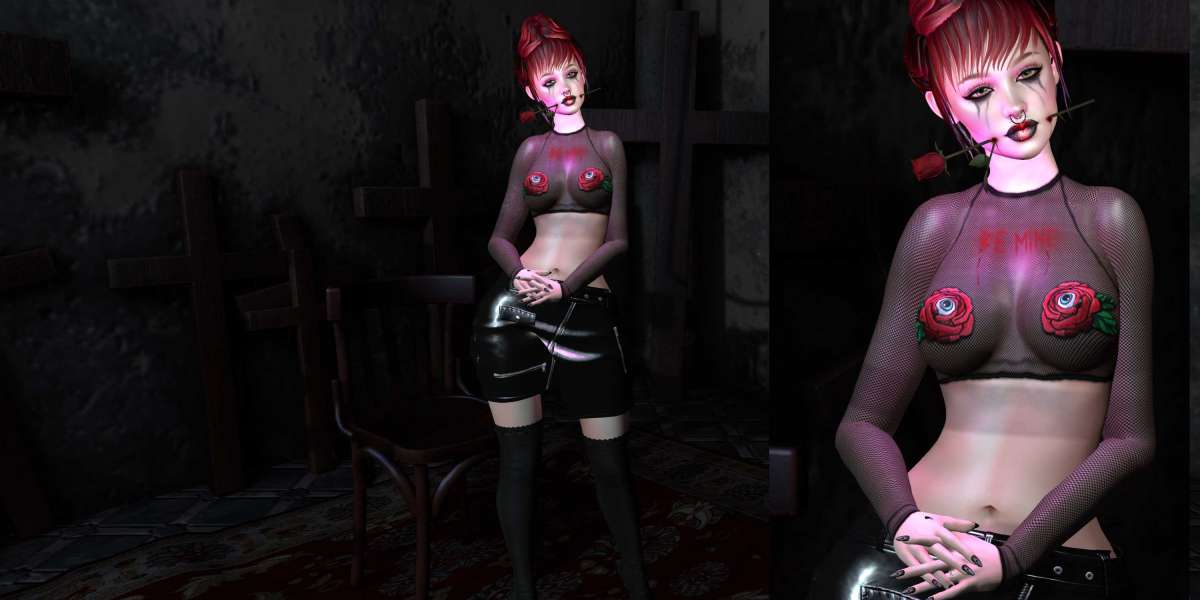 He Named Her Rose