Just another fashion blog featuring designers and events in SL

It's not very often I pull out my Maitreya Lara mesh body since I discovered the best way to modify my Belleza Freya to make it just the right amount of curvy for me it is the body I love to work with now. Every once in awhile though, a Maitreya only creator comes along with something that I just have to show off, and today is one of those days.

Did you know there was a Mr. Toast? I didn't until I got this fantastic top to blog via the Vinyl Blogger Group. Mr. Toast is Little Toast's RL hubby and now he is bringing his own brand of flair to SL.  Agave - A Love Letter to a Geek is all geek chic and so much fun. See why I just had to pull Maitreya out for this top? This top is available at the birthday round of Uber. This top comes with a damaged or undamaged version in 18 color options, each color option has a graphic option with it as well. Just grab the fatpack because you know you want to.

I paired this top up with a new pair of capri pants from Pink Cream Pie. Pink Cream Pie is also at Uber with these and a matching top. They are sold separately and are fit for Maitreya, Freya, and Hourglass. The capris come in 12 denim tones, a floral pack, a print pack, and a fatpack with all. In the fatpack, you get 24 cuff options that aren't available in any of the other packs. There is also the option of metal for the belt with 5 metal tones.  This set is super cute!

Wasabi is back at Uber with this adorable hair. It comes in all standard color packs or a fatpack and now includes a style HUD. The old way of choosing a head size has been converted into the HUD so size A and size B can now be chosen via the HUD. The style HUD also has two bangs, two fringe, and an accessories options included.

The Bearded Guy is at UNIK Event with a new gacha containing 5 commons and one rare. This backdrop is rare and it's super cool. A total off 33 LI this backdrop can be resized to fit your needs.

Pose: Nantra - Off The Wall 6M

Kosmetik has a brand new eyeshadow available at the main store location. This eyeshadow is for Catwa and Omega only and includes 5 fabulous shades. 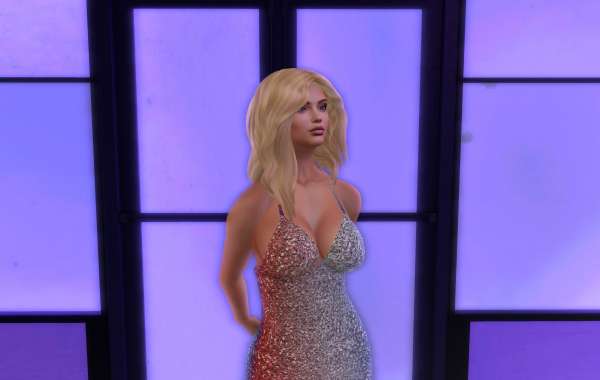 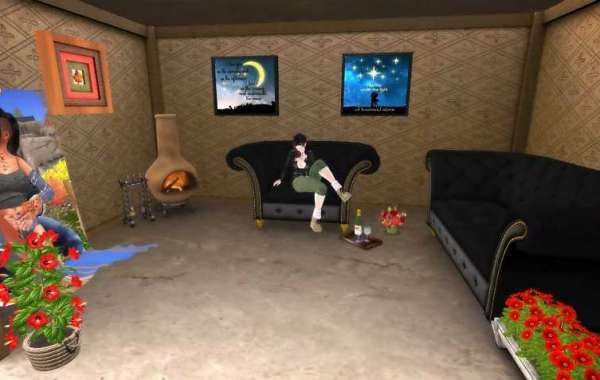 The She Shed, An Expanded Look