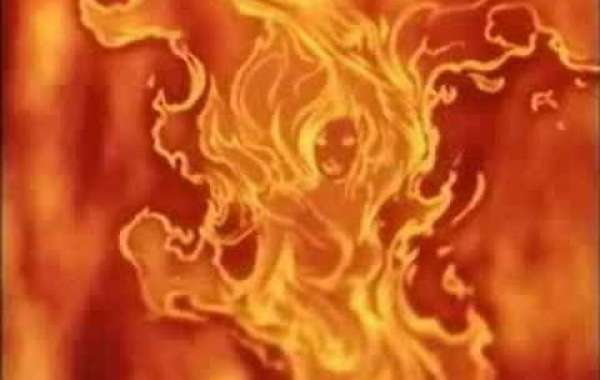 My experience at Club Hellfire, what experiences I got from working there and why I decided to make the decision to quit. 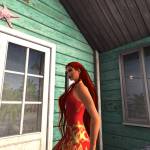 I first entered Club Hellfire a couple of months ago. The exact date has flown out of my memory. Lol. I applied to be a host at the time and I was hired immediately. Being a host was nothing new to me and so, no training was required except to learn how to use the contest board. Of which, I learned pretty quick.

For the next month and a half, I was hosting on certain days per the schedule board that was in the Hellfire office. Then things started to change. For the good. I was promoted to the office manager, which means that I sent out notices promoting the club informing people that we were hiring and I was also the other hosts boss. I put my heart and soul into this club, making sure that things ran smoothly. Good times were being had. A lot of good times. Though, the naughty bottle often got me in trouble. Um, in a sincere and joking way, I mean. I took time off when I needed to so I didn't get burned out. The club owners totally understood that my real life came first before the club. I even went on vacation for two weeks and still worked at the club even though that should have been my time to relax and enjoy my vacation. But, I did it anyway.

Then today's meeting happened. We had to fire the host manager because she was only logging on to Second Life to see one the head general manager's. The owner got pissed and we agreed to let the host manager go. But, then, I started to feel nauseous. Let me go back a bit: At the beginning of the meeting, the owner, who was already pissed, said she was planning on closing the club unless us managers, including me, got our shit together. I was fuming when she said that. So, I told her that I would just quit. She logged out. Then 10 minutes later, she comes back on and pulls another meeting. By then, I was exhausted and was ready to relax for the night. But I joined the meeting anyway. The owner apologized and said that she didn't mean to make me say that I would quit. But, the damage had already happened.

After the second meeting, I thought about it some more and contacted the owner announcing that I was quitting anyway, reminding her that my family comes first above all else. She understood and removed me from the groups, including Skype. But before she let me go, she said that she was going to make me the general manager of the club and I said that I couldn't take on any more responsibilities at this time. She understood and I resigned.

Now, as I am typing this, I do have regrets, but deep down, I know this was the right decision. Clubs come and go. Being hired as a host or a DJ come and go. Being promoted comes and goes. It's not permanent. It's only temporary. Will I go back to Club Hellfire? I don't know. I love them dearly and considered them family. But I needed to move on.

Yes. This was the right decision. 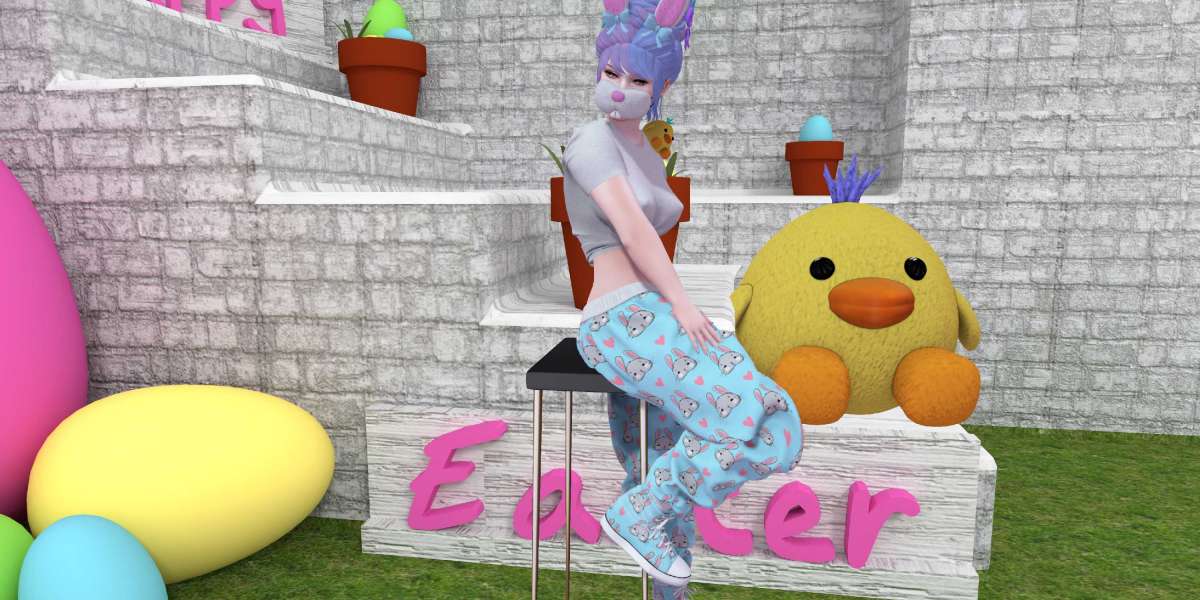