I have a confession to make. It's not earth-shattering or life-changing, but it is a confession. I want a French bulldog. SOOOOO bad! They are so cute and I just want to get one and snuggle them all day long. I love it when I have blogs that can feature Frenchies because they are just so much fun. Maybe someday I'll have the money to get one of these adorable animals, but for now, I will be satisfied with my SL pups.

So, Serenity Style and Rezz Room teamed up to make this fantastic Frenchies gacha for The Liaison Collaborative. The furniture comes from Serenity Style and the Frenchies were created by Rezz Room. This set has a total of 11 commons and 2 rares. The two rare are actually attachable Animesh animals. The suitcase in the background is the second piece of one of the rares and is the rezzable decor. This set is so fantastic and totally worth playing for.

I chose a brand new dress from Justice to feature today. This dress is a lot of fun and is fit for Maitreya, Legacy, Isis, Freya, and both Slink bodies. This set comes in 20 solid colors and the fatpack and fun pack also include 20 ombre colors. This dress also has panties that have a 20 color HUD and the option to turn them on and off. This dress is beautifully made and well worth grabbing for your own collection.

I paired this dress up with a fabulous set of heels available at Lootbox. These heels come in 18 colors, 16 commons and 2 rare lootboxes are yours to win. These heels are fit for Maitreya, Slink, and Belleza.

I pulled the scene together using an old backdrop/skybox from Minimal. This backdrop comes in two versions; full bright and non-bright. It's fabulously made and only 135 LI when rezzed.

Tram is back at Collabor88 with this gorgeous new hair. It comes in 3 different color pack options or a fatpack. This hair is unrigged and includes a resize script built into the color HUD. Two versions of this hair are included in the pack.

The Skinnery has a brand new applier for Lelutka mesh head, this skin is based on Aida and includes a shape and brow shaper as well. Available in all tones, the body applier is sold separately.

I chose a few things from Kosmetik to share today, the eyeshadow I've shared before but this lipstick and nails are new to my blog. The nails are a new collab from Diamante and Kosmetik. This nail set includes appliers for Omega, Slink, Maitreya, and Vista. There are 15 base colors each with 5 different styles. This set is fabulous. The lipstick is for Catwa or Omega only and includes 5 tones. 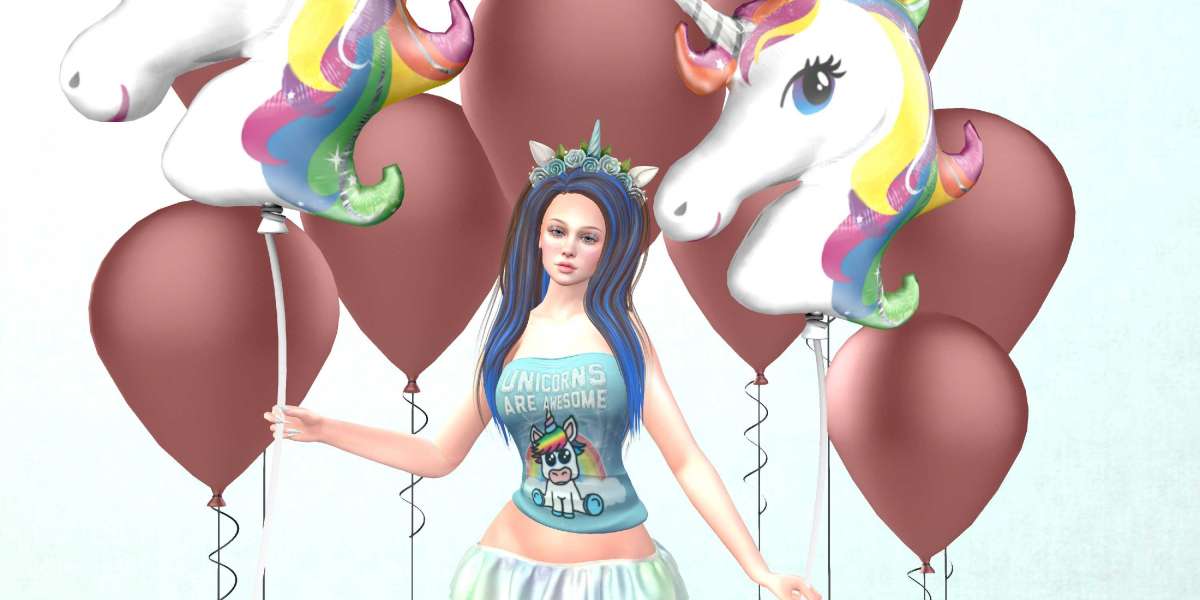 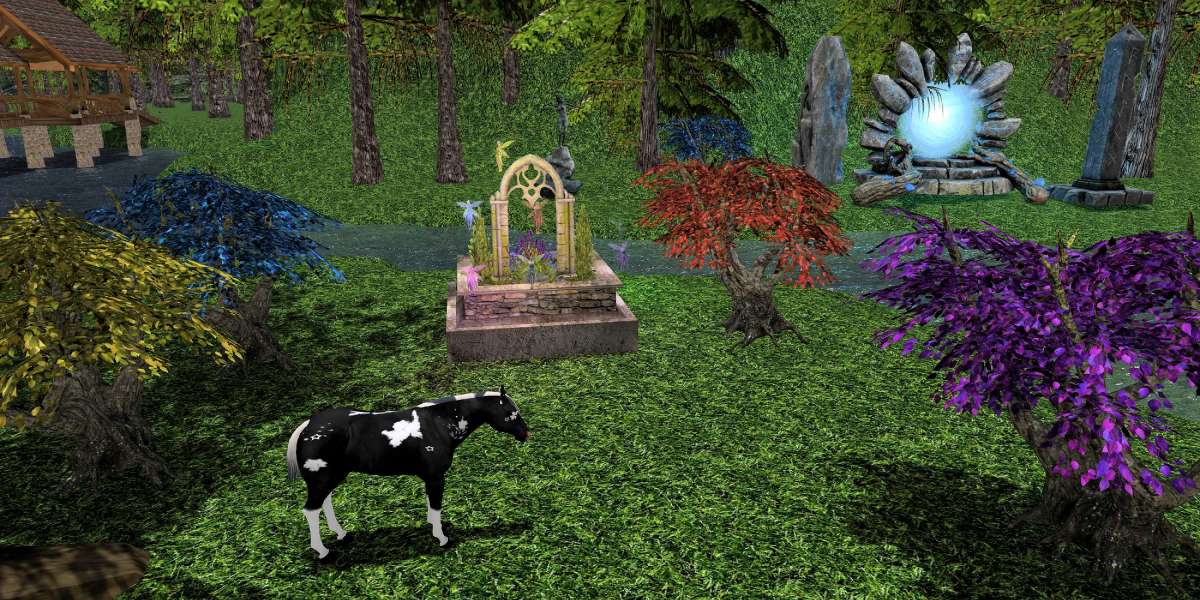 A Horse in the Magical Glen 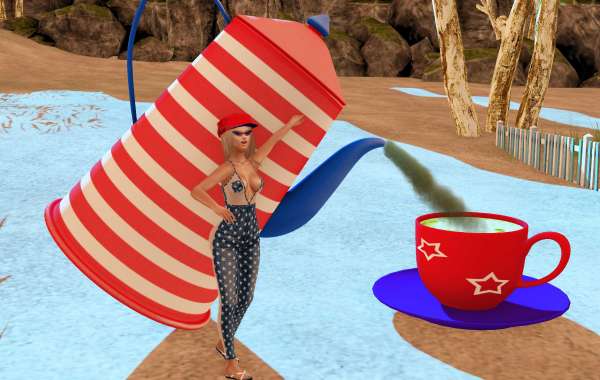 The Red, White, and Blue plus Coffee!