Manni is making a rare second appearance due to the fact that I forgot to include a set of rings from Rawr in the last post. *shakes my head* I failed but oh well. I'm actually really happy with how this photo turned out so all's well that ends well.

Okay, so I don't forget, I am going to tell you about these rings first. There is a male and female version available. The male rings are fit for Gianni and Legacy only. They come with a HUD that has 12 metal options for two parts.

This tattoo from Juna is just fabulous. Unisex and in both black and white or color, this tattoo includes omega and BoM only.

The Bearded Guy is at Neo Japan with this fabulous backdrop collection. This set includes 5 commons and one rare.

Did I Make a Resolution? 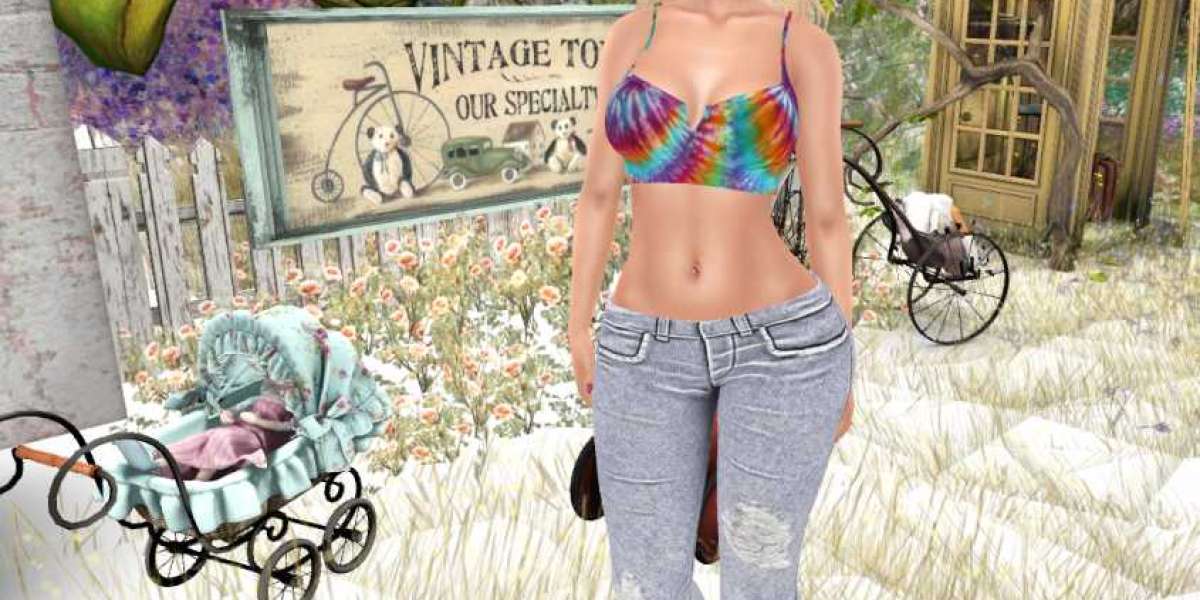